One of the most important parts of FutboLISTAS is our mentors. They are local women who come once a month to share their personal stories, introduce our girls to different career paths, and reflect on the life skills our program reinforces. Our mentors demonstrate to players that there are skills, such as communication, leadership, and perseverance, that are not only important on the football field, but also in personal and professional development.

If you can see it, you can be it

Nowadays, we see more and more professional women getting the visibility and recognition they deserve as true role models. However, we still have work to do in this area. Many textbooks or media outlets fail to give a real voice to or shine light upon women who stand out in their career fields. It’s much harder for a girl to dream of becoming an astronaut, journalist, artist, or pilot if she’s never seen a woman in that role. FutboLISTAS’ mentors help encourage girls to dream big by showing them firsthand that they can become anything they set their minds to. A journalist with experience working for Canal Sur and Sevilla FC Radio. Additionally, the founder and leader of Mujeres Valientes (Meridiana Awards of 2020).

Author of the work “Pepuka

and the Monster That Took Away Her Smile” (Meridiana Awards 2020).

for the Andalusian Institute

for Women in Seville.

A lawyer specialized in sports law,

who has experience with Bellver Sports,

An entrepreneur and general manager

of AlAire Pilots, who won the

Courage of the Self-Employed award in 2018.

with extensive experience in television

and with the press.

with experience at Lockheed Martin,

as well as a Solar System Ambassador for NASA.

and the head of studies at the

A sports psychologist and online therapist,

who has experience with

A teacher, artist, and chef,

who has experience with 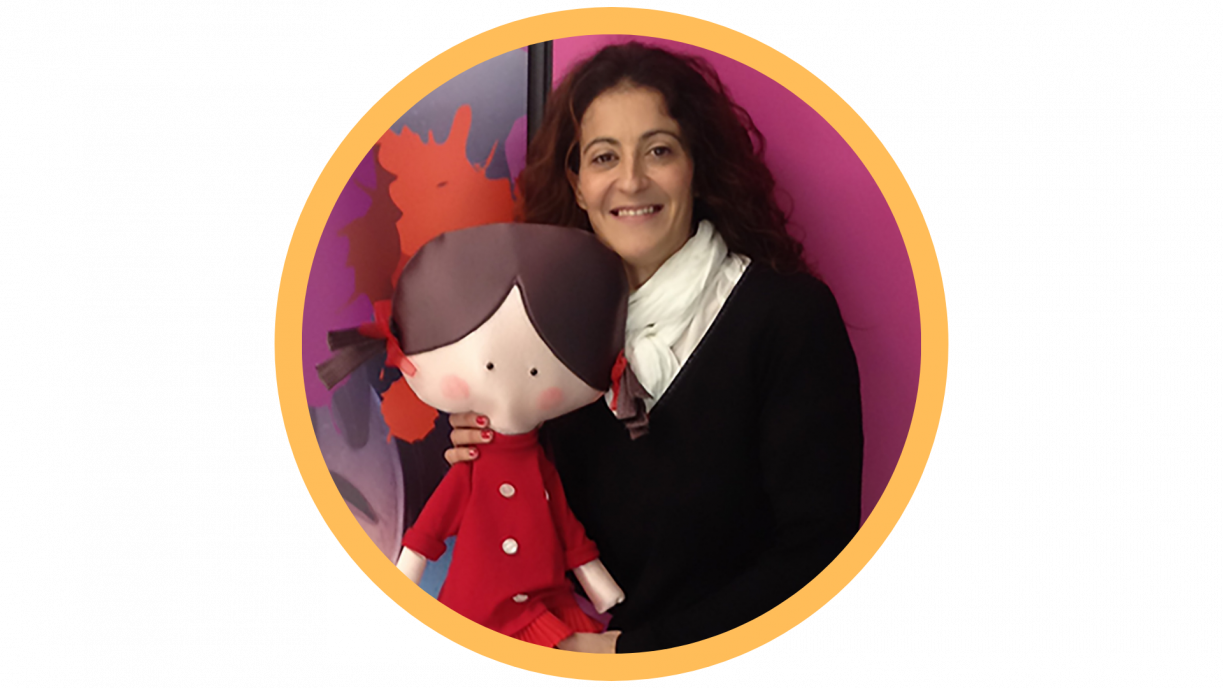 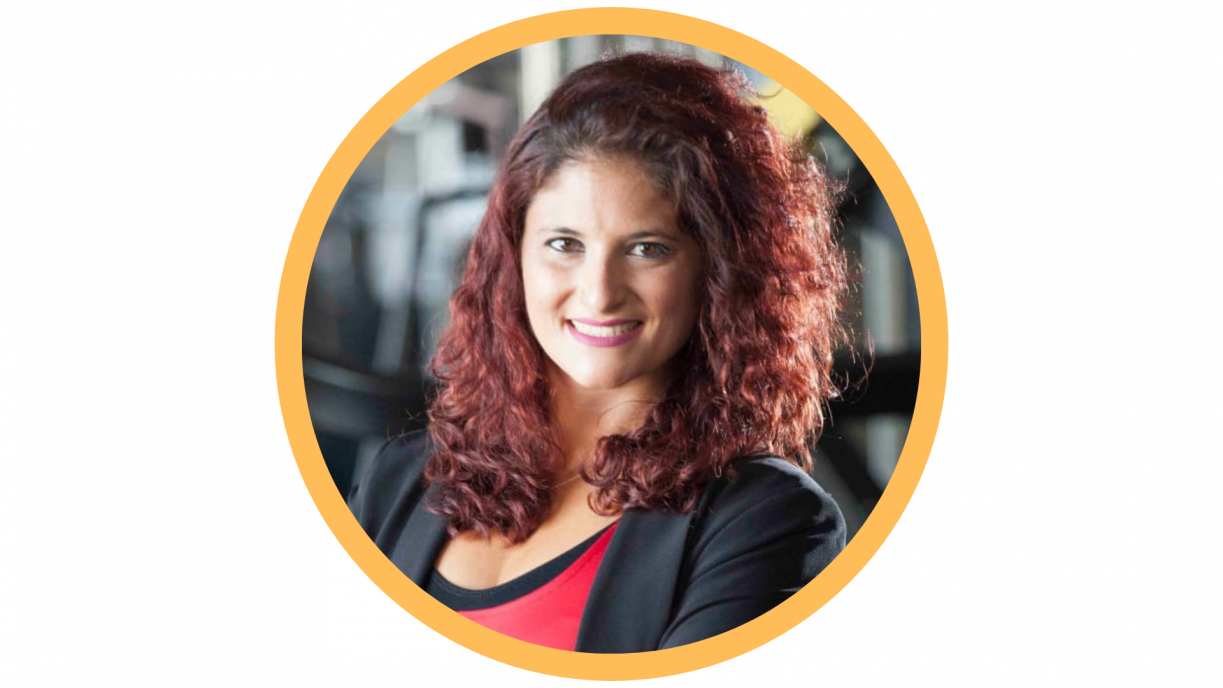 Do you want to be a mentor for FutboLISTAS?

If you are interested in being one of our next mentors, or know of someone who would like to be one, you can click on the ‘mentor application’ button, which will take you to the form. We will get back to you as soon as possible and be happy to answer any questions you may have. 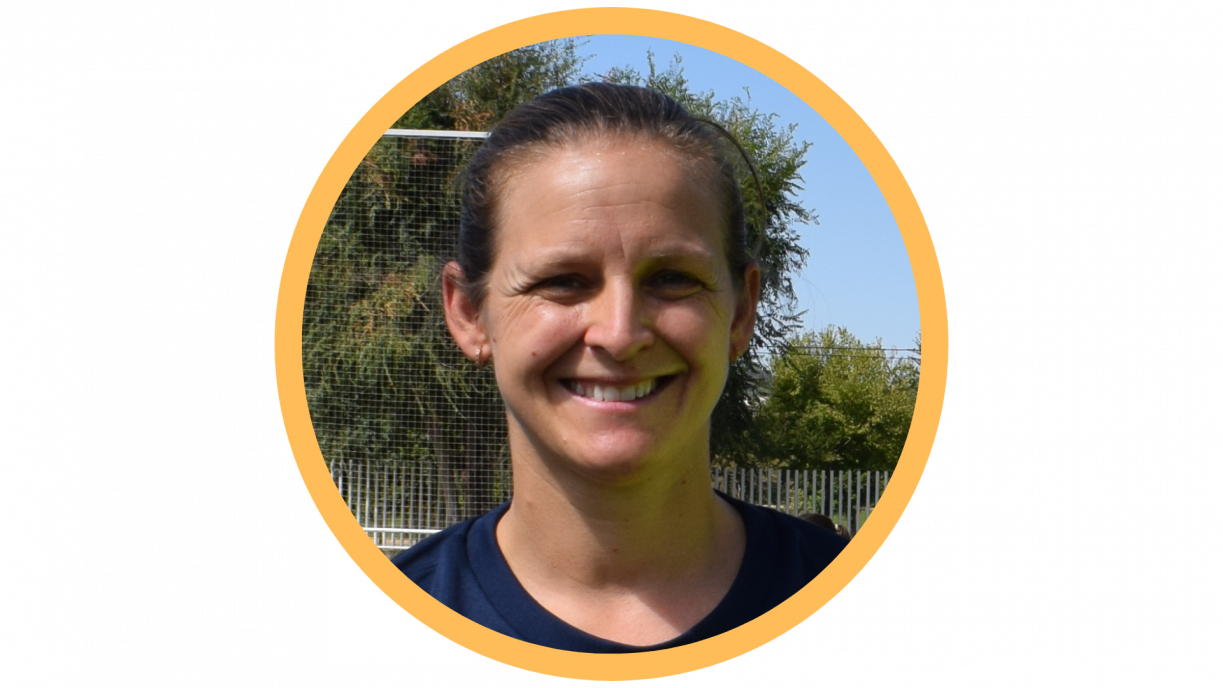 Since 2019, we have had more than twenty mentors visit FutboLISTAS, and the number will continue to grow as the seasons progress. Our mentors are women from a wide variety of career fields who mostly live in Seville, though their careers have made them well known across the country and in some cases across the world. A former elite athlete for Spain's national taekwondo team, who won several medals in world and European tournaments. In addition, a social educator.

A footballer for Sevilla FC Women's and Chile’s national team, who was present at the 2019

World Cup and the 2020 Tokyo Olympics.

A Sevilla FC Women’s midfielder, who played for Sevilla at the elite level since 2008 and who has knowledge of various branches of education.

with prior experience on Spain’s national team,

who is also training to be a veterinarian.

with experience in other Spanish clubs

and in the South Korean league. 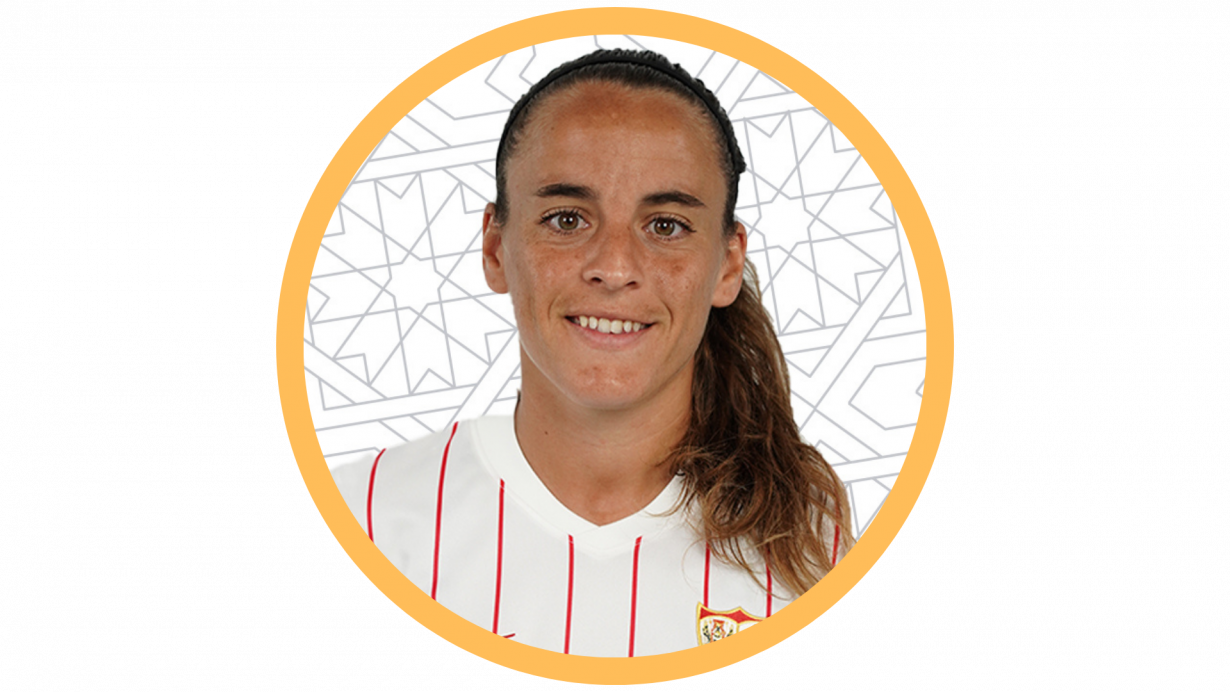 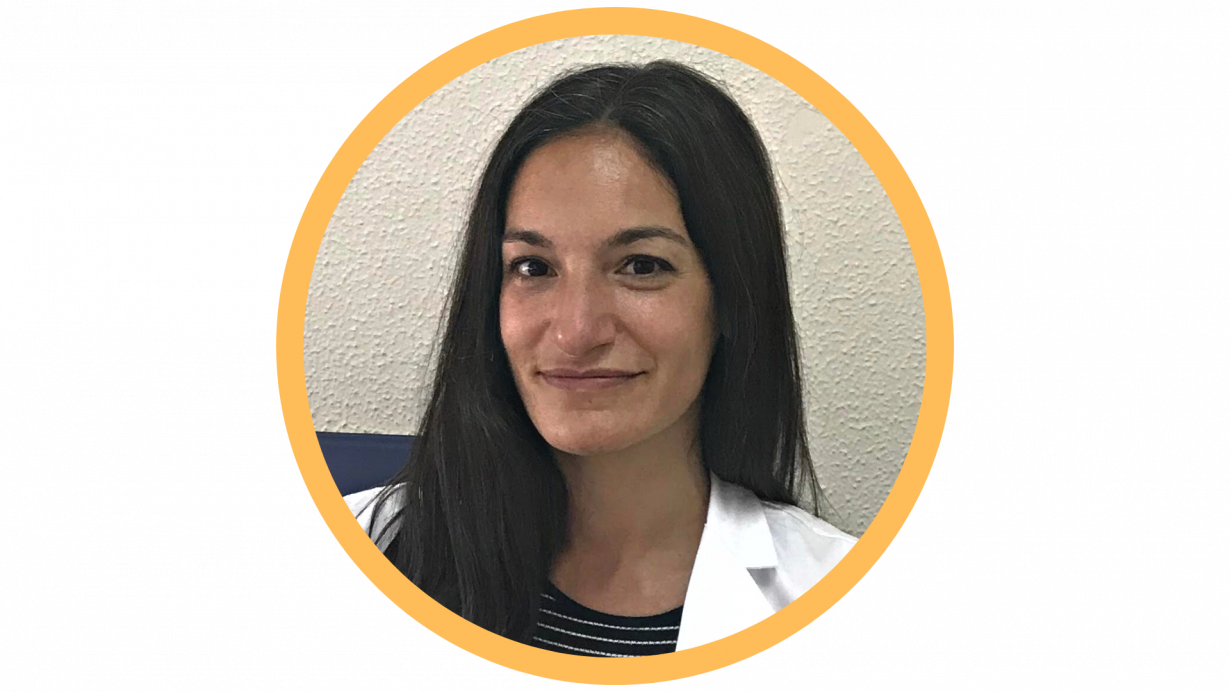 at the Virgen Macarena Hospital. 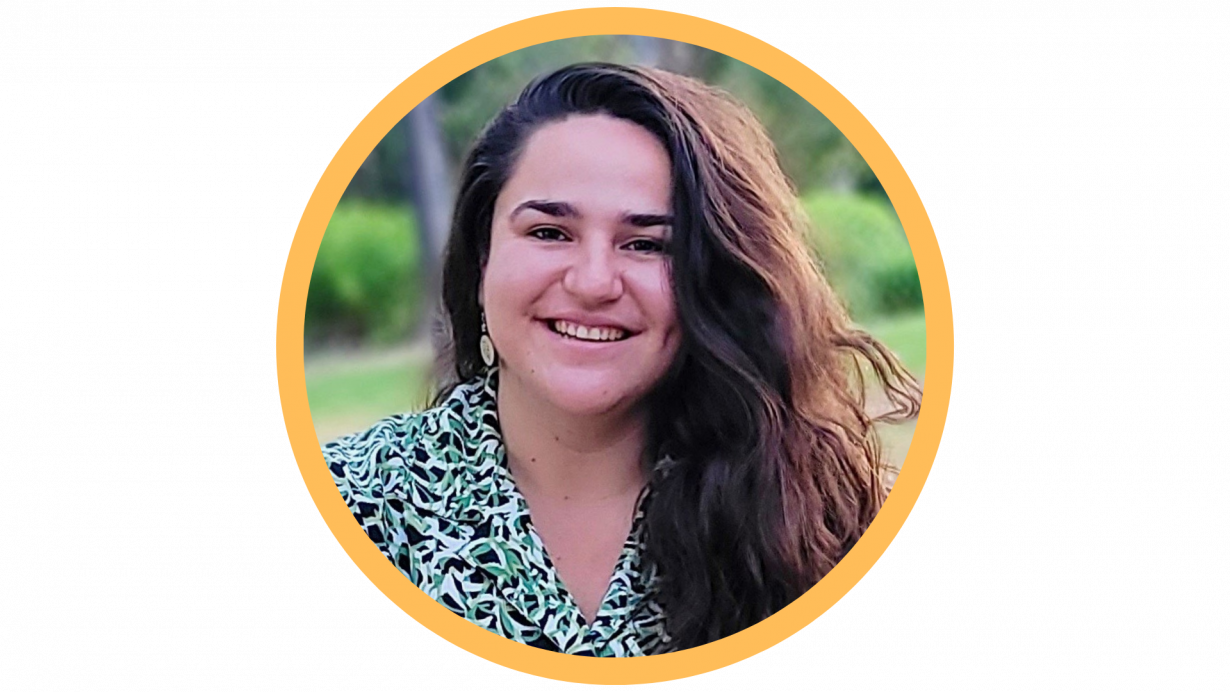 who specializes in human rights. 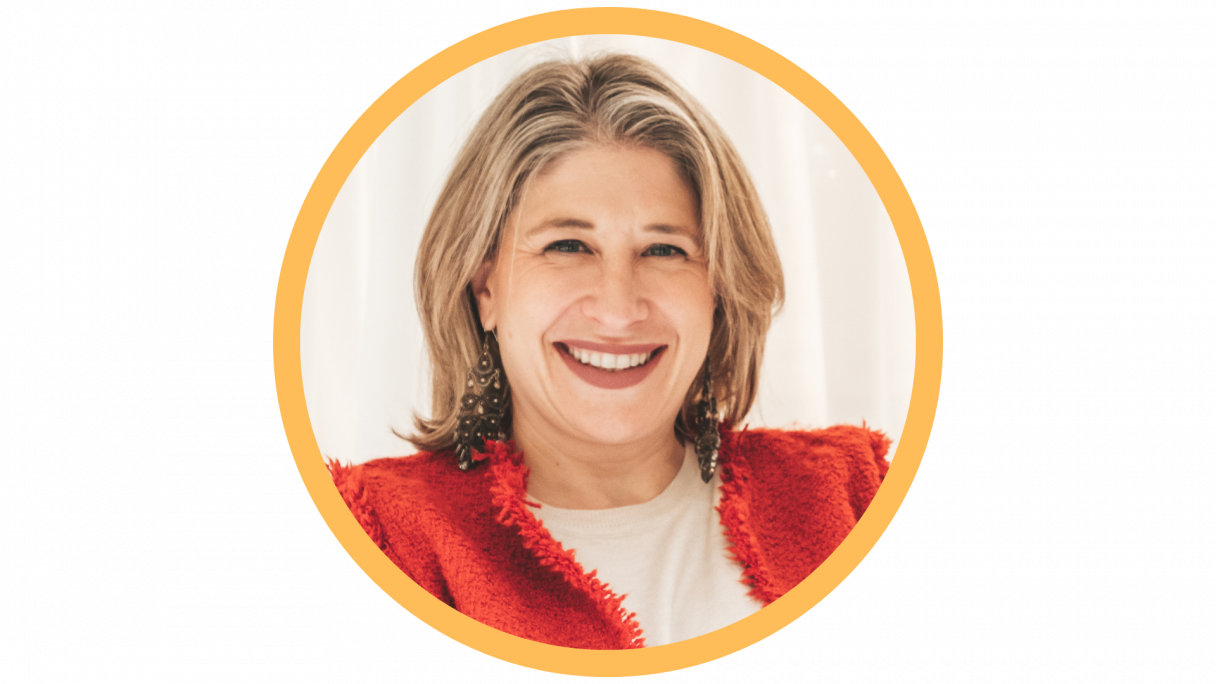 An entrepreneur and travel planner

focused on the values of sports 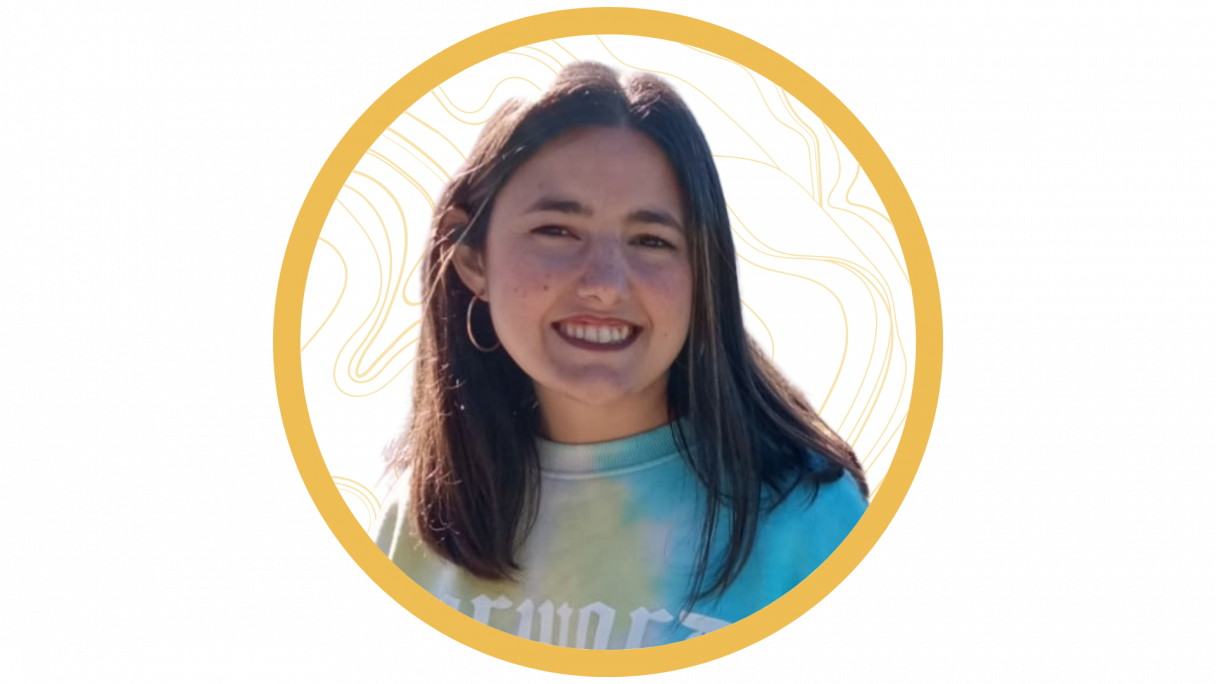 to conserve and recover biodiversity. in treatments for pregnant women 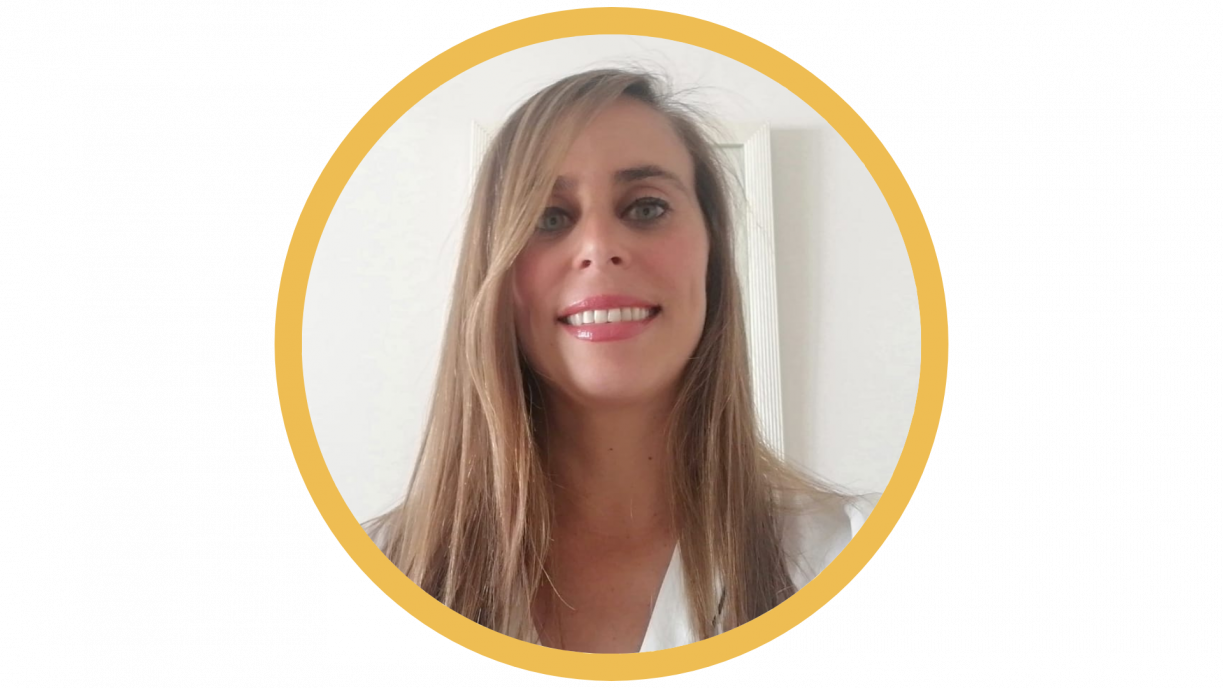 Worker of the Sevilla FC Foundation.

With experience as community manager 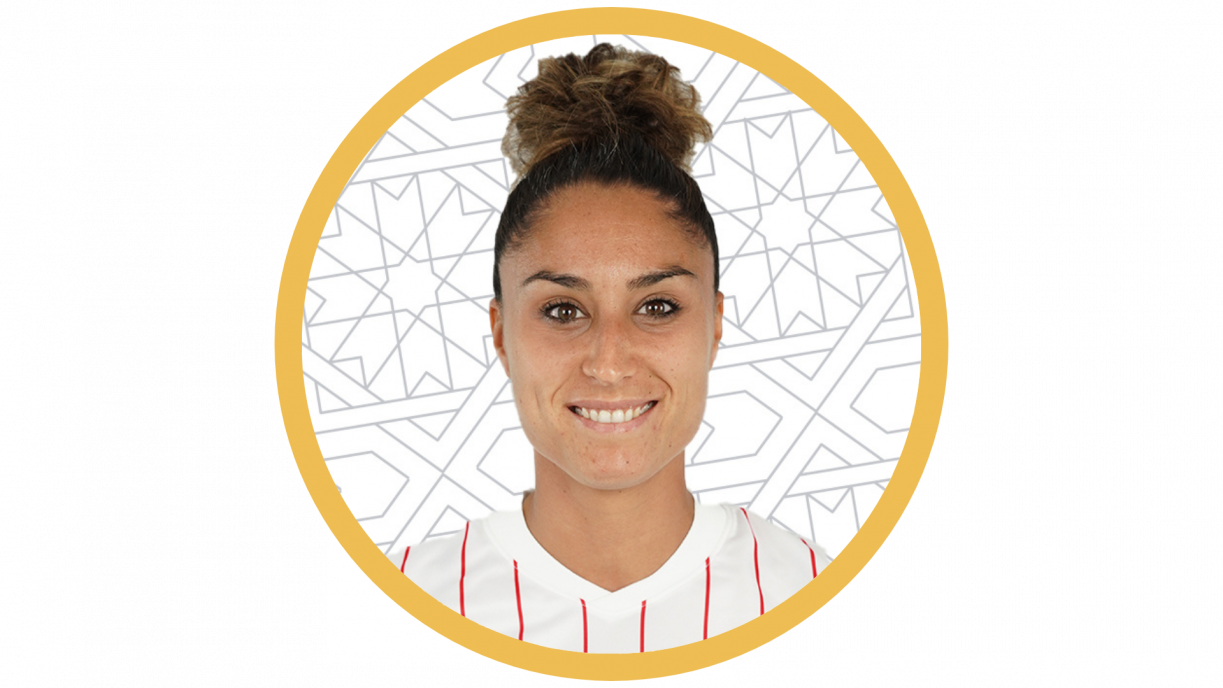 Footballer who won the Spanish league

and four times the Spanish Cup.

She also studied to be a social worker and educator.

Also played for the Under-19 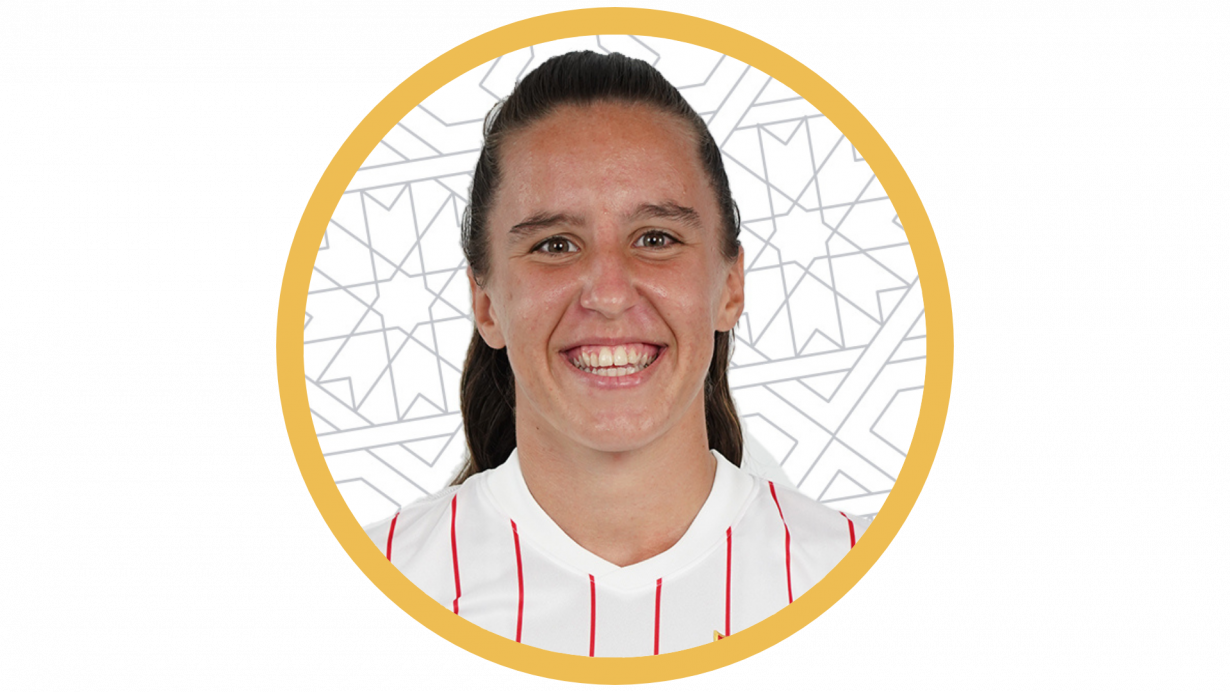 with prior experience on Spain’s national team,

who has also studied Education. 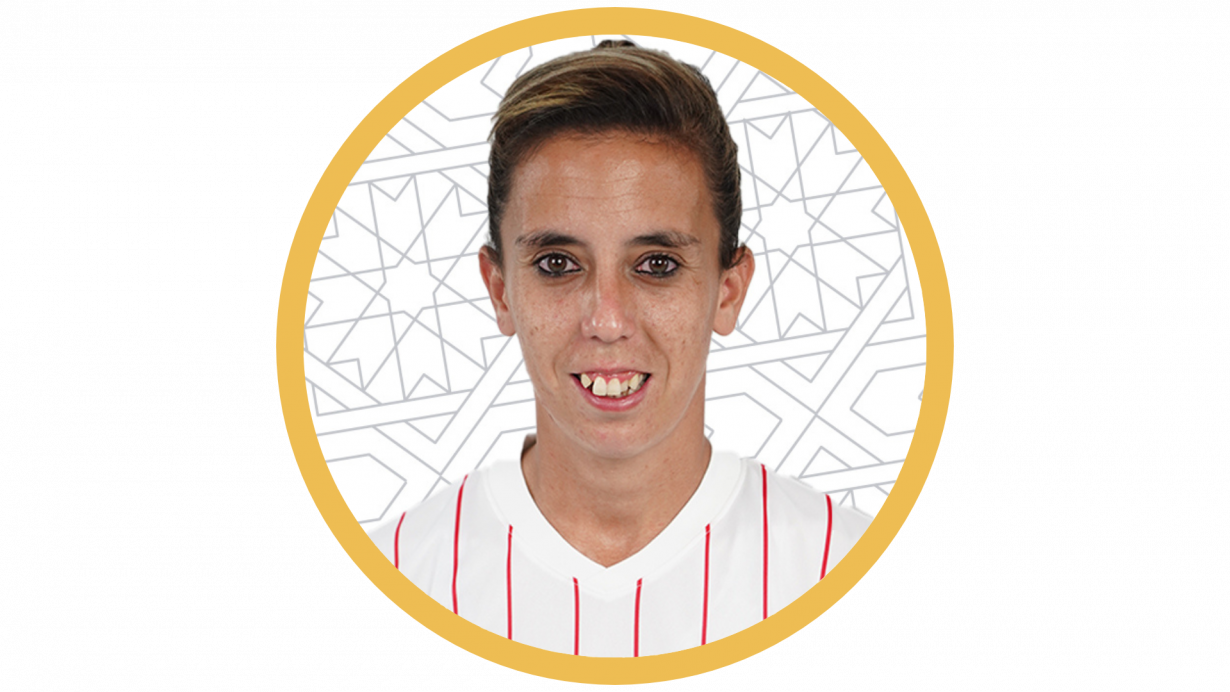 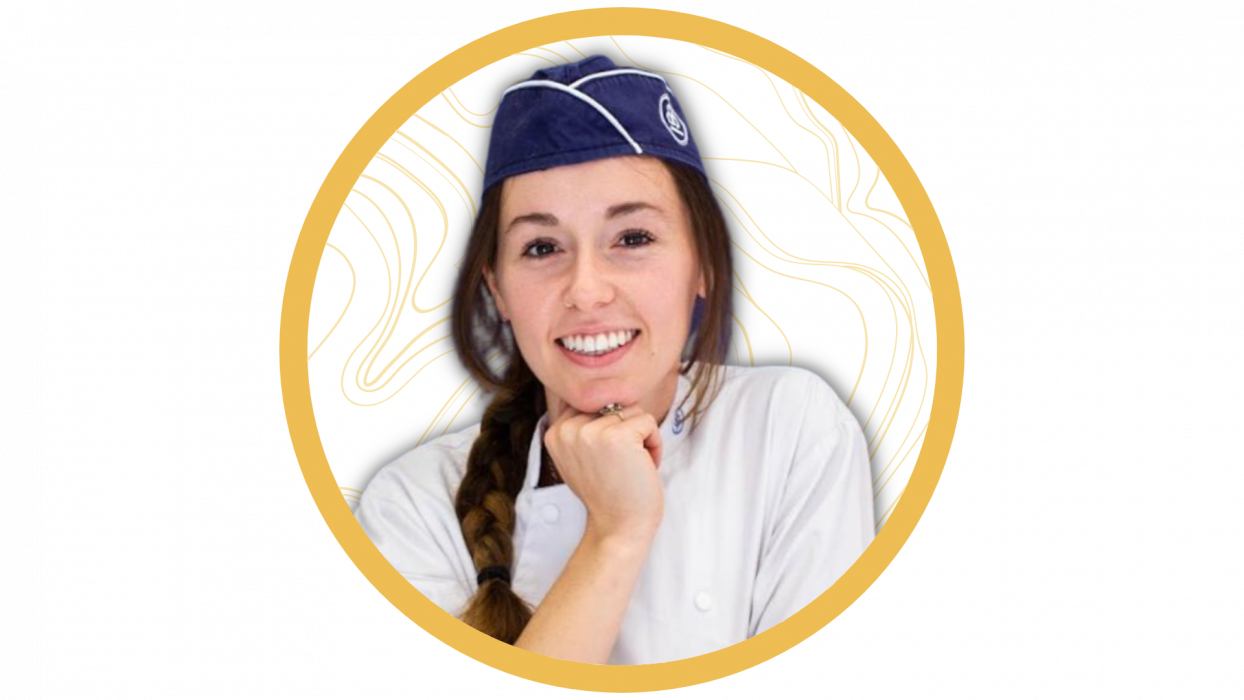 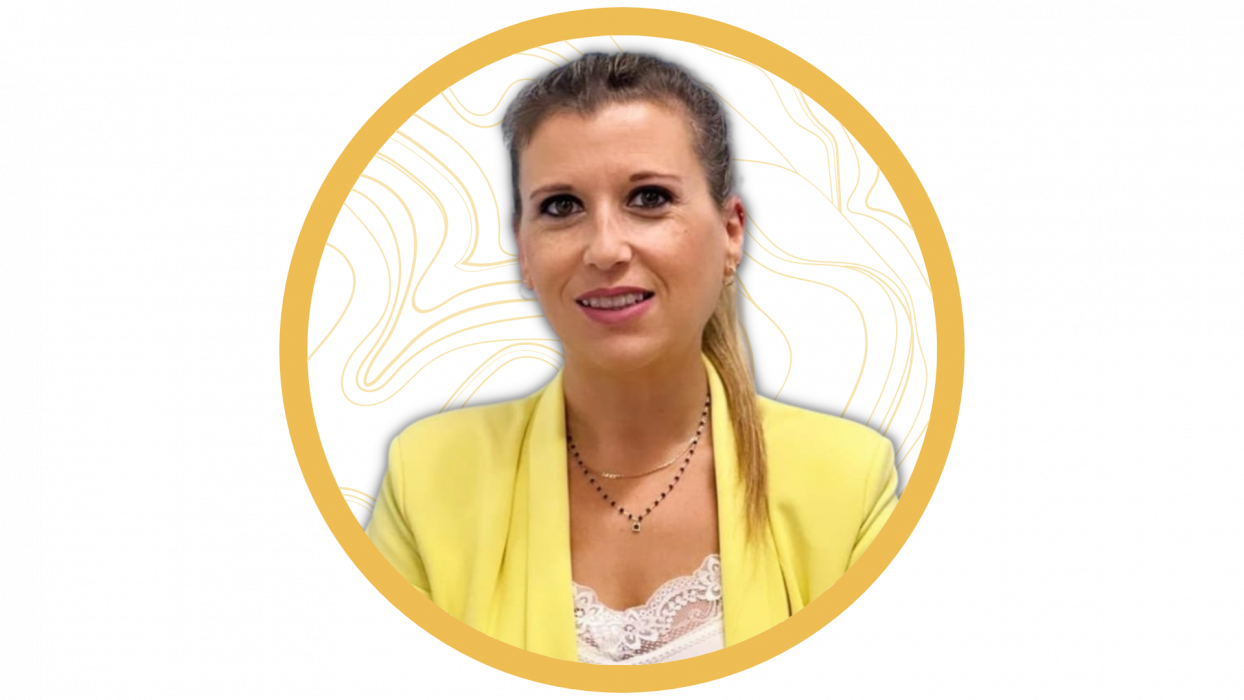